The store will not work correctly in the case when cookies are disabled.
Jacuzzi 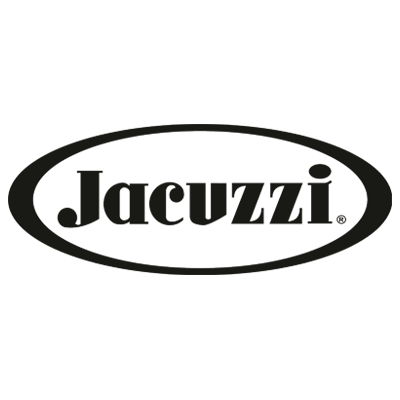 More than a century ago, in 1915, Jacuzzi was born. When they arrived in California, the brothers Francesco, Rachele, Valeriano, Gelindo, Candido, Giocondo and Giuseppe invented a new propeller that was adopted by the US Air Force. From that invention, a series of events followed that led the company, in 1956, to create the first immersion pump that could synthesise the curative effects of hydrotherapy. The J-300 was born. Re-elaborated by Roy, a third generation member of the family, in 1968, the prototype created by Candido became a real bathtub with integrated hydromassage system, the base of every Jacuzzi model today.
Since that event Jacuzzi has managed to innovate year after year, reaching 250 patents that represent excellence in technological development with an unmistakable design.

Check out all the Jacuzzi collections on Aqadecor, if you can't find the product of your dreams, don't hesitate to contact us and request a custom quote.

Filter by Price
Filter by Material
Filter by Finish
My Wish List
Last Added Items
Go to Wish List
You have no items in your wish list.